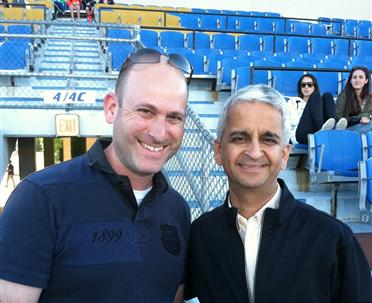 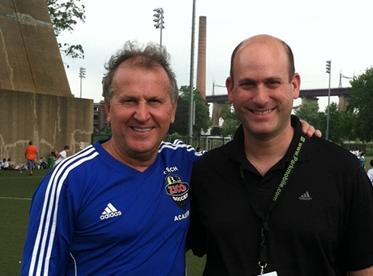 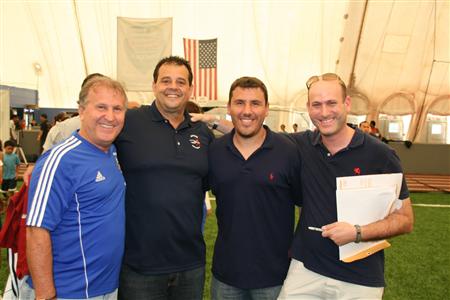 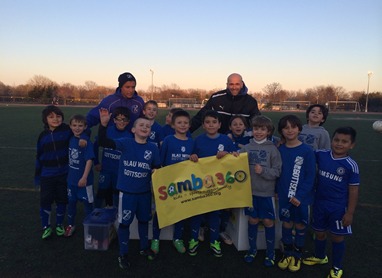 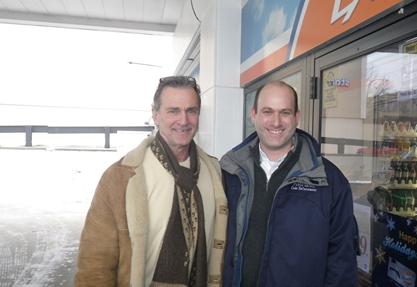 Samba 360 Advisory Board Member Frantz St-Lot shown above wearing number 19 for the Tampa Bay Rowdies blocks New York Cosmos player  and famed German national player Franz Beckenbauer from advancing the ball during one of the many heated matches between the Rowdies and Cosmos. 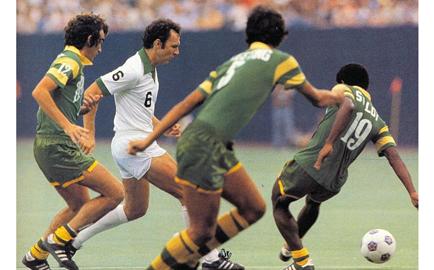 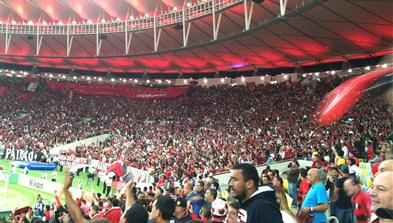 At the unveiling of Danbury Sport Dome in August 2013, Zico is shown next to Fabio Malavazzi (former professional basketball player and one of the most recognized sports commentators in Brazil.  Next to Mr. Malavazzi is Arthur Coimbra Junior, the son of Zico as well as a very successful soccer and charity promoter.  Samba 360 founder is shown next to Arthur Coimbra Junior. 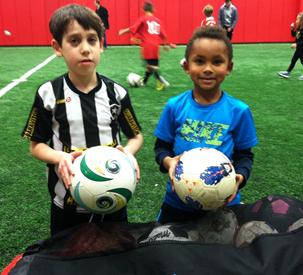 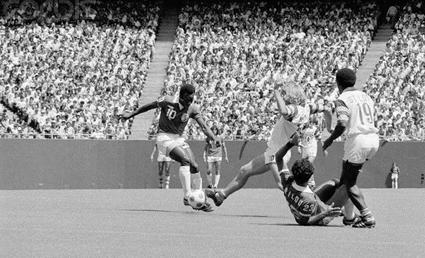 The historic Maracana Stadium located in Rio de Janeiro, Brazil is shown here during an August 30, 2013 Copa Brazil match between Flamengo and Cruzeiro.  The stadium recently completed a renovation in preparation for hosting the 2014 Wold Cup Championship match.  Samba 360 will distribute "Red Cards" before the match.

Samba 360 chats with former US National Team goalkeeper and NY Cosmos legend Shep Messing about his playing days, his friendship with Pele as well as his outlook for US Soccer.  Mr. Messing is the main radio and television analyst for the New York Red Bulls.

In December 2013 Samba 360 collected more than 360 soccer balls and related items.  Helping with the collection and standing behind a bag of donated soccer balls is Ethan Brown and Wyatt Wahl.

Samba 360 Advisory Board Member Frantz St-Lot shown above as number 19 for the Tampa Bay Rowdies watches as the great Pele dribbles around Tampa Bay player Rodney Marsh on June 19, 1977 at Giants Stadium.